Lecture: "Where were the antiquities, confiscated from Alessandro Palma di Cesnola in 1878, stored in late 19th century Larnaca?" 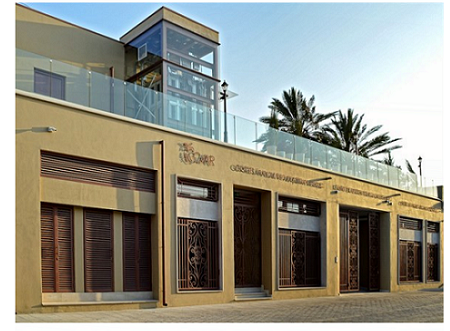 The CVAR, together with the Australian High Commission in Cyprus, will be hosting a lecture by Robert S. Merrillees, titled "Where were the antiquities, confiscated from Alessandro Palma di Cesnola in 1878, stored in late 19th century Larnaca?" on Tuesday 27 September 2022 at 19:00.

Robert S. Merrillees is a former Australian diplomat and archaeologist. 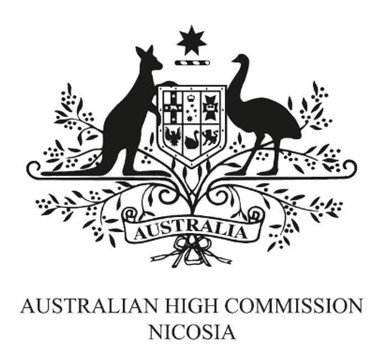 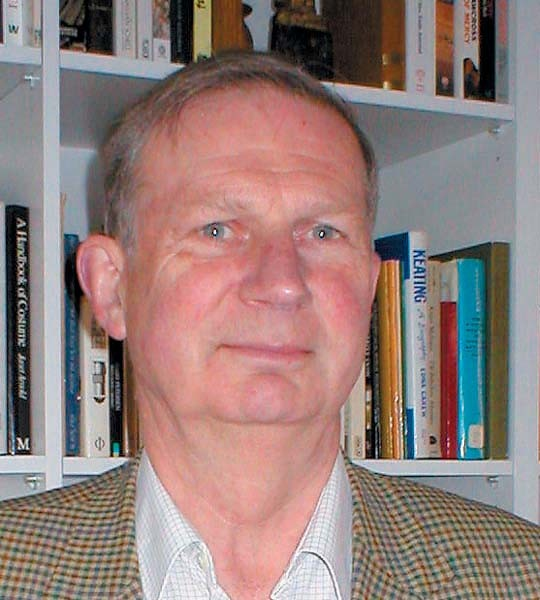 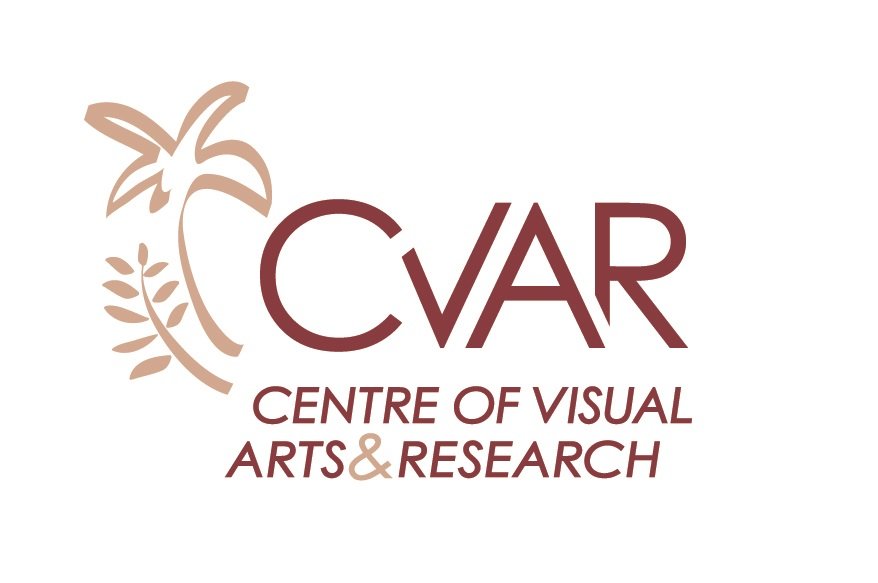 Merrillees joined the Australian Public Service in the Department of External Affairs in 1964.
In the early 1970s, Merrillees, along with his wife and their two daughters, took part in the Columbia University Expedition to Phlamoudhi, Cyprus, led by Edith Porada. Reminiscing about the two seasons of excavations that the family took part in, Merrillees described the experience as "unforgettable", leaving them with "a sense of achievement, lasting friendships and a nostalgia for times past".