Sylvia Foot, wife of the last Governor of Cyprus Sir Hugh Foot, wrote in her book Emergency Exit, her personal experiences of her days on the island, including some enjoyable anecdotes while at Government House. 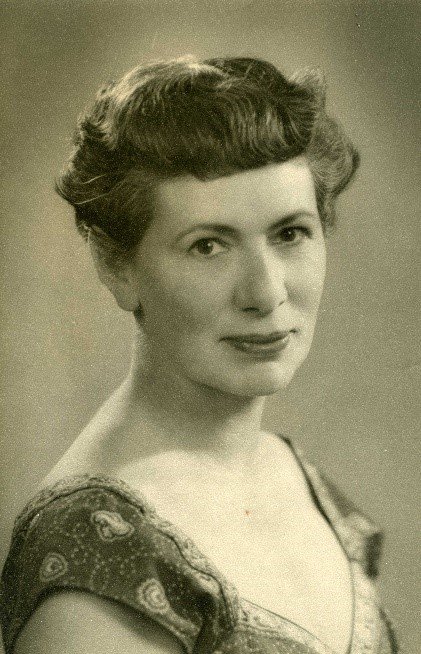 Sylvia Foot, wife of the last Governor of Cyprus Sir Hugh Foot, wrote in her book Emergency Exit, her personal experiences of her days on the island, including some enjoyable anecdotes while at Government House.

“Every Cypriot workman had to have an armed escort standing over him... I remembered that two painters, a carpenter and a plumber were working in my bathroom - I went along to see how they were doing. I tried to open the door but could not - I heard the babble of voices inside and called out but they could not hear me. I pressed my shoulder to the door and pushed and pushed until the gap was wide enough for me to put my head round. In a flash I saw the four workmen and four pink-faced boyish British soldiers, bayonets fixed and embarrassed looks upon their charming faces. The head carpenter, a tall emaciated and most articulate Greek, lifted his hands to heaven and cried out in despair: 'Too many people! Too many people!'

Certainly, I thought, far too many people to be able to wield one's tools. I sidled in and shut the door behind me and stood against it because I could not do otherwise. Irrepressible laughter shook me. We laughed together all of us, long and loud. I soon as I could recover, I spoke to those nice soldiers. How would it be, I said, if you stepped gently into the bath-tub and stood inside it? They agreed and slithered in, with their vast hob-nailed boots, anxious not to slip, anxious not to scratch the porcelain. They just fitted... four little soldiers with beaming smiles and dimples, standing shoulder to shoulder in my bath-tub, bayonets gleaming. The Cypriot workmen grinned with satisfaction, seized their tools and got down to work.

A few days later I went in search of a particular carpenter, Costaki, to put some handles on a tallboy in my bedroom. I asked him to come up with me and were closely followed by a Welsh Fusilier who was armed to the teeth and looked about twelve. The little fusilier was seized by an attack of shyness at the sight of my bedroom and obviously felt this was no place for him. He stood outside the open door. I wanted to discuss with Costaki, we went out the other door and down the corridor. Costaki seized me by the elbow and stopped me. He questioned me with feverish eyes:

-Lady, where my soldier? I lost him, lost him!

He charged down the corridor whistling gently and calling in a coaxing voice:

-Soldier… my soldier! He was completely comforted when the soldier appeared around the corner…they were happily reunited.”