William Turner, based in the British Embassy in Constantinople, visited Cyprus twice and described it extensively 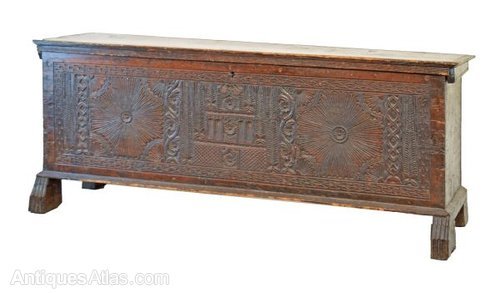 William Turner, based in the British Embassy in Constantinople, visited Cyprus twice and described it extensively:

When a peasant marries, he takes his wife with nothing else than a box containing a few clothes she may have, and is thought uncommonly fortunate if his father-in-law be able to give him, with her, a mule or a donkey. The consequences of this misery as such as may be expected. The peasant is sunk in a state of apathy and sullenness which a philanthropist cannot contemplate without horror. Being constantly forced to serve others gratis, his pride is to refuse the slightest favour when not forced. With his wretched wooden plough, dragged by two half-starved oxen, he hardly scratches the ground, and his harvest might frequently be doubled by a willing labourer.