The Reverent Richard Pococke continued his peregrination within the island of Cyprus, noting 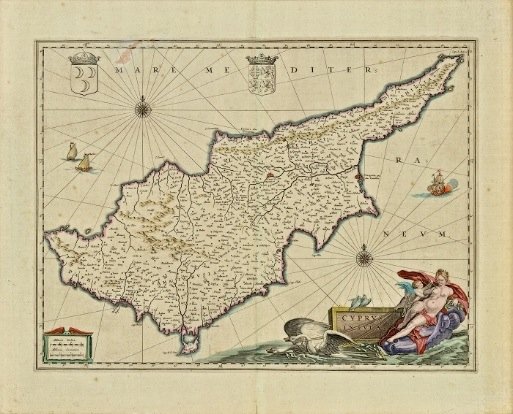 The Reverent Richard Pococke continued his peregrination within the island of Cyprus, noting:

On the twenty fifth we went on to a bay, and saw a cape beyond it called in Blaeu’s map Cormachiti, which seems to be the old Crommuon. We crossed the hills to the south and into the western part of the plain in which Nicosia stands; for this plain is bounded to the west by some low hills, which stretch from the end of the northern mountains to the southern ones: on the north side is the bay where I suppose the antient city of Soli stood.