Nicolai de Marthono, a notary of Carinola, landed in Famagusta and noted in his travel book 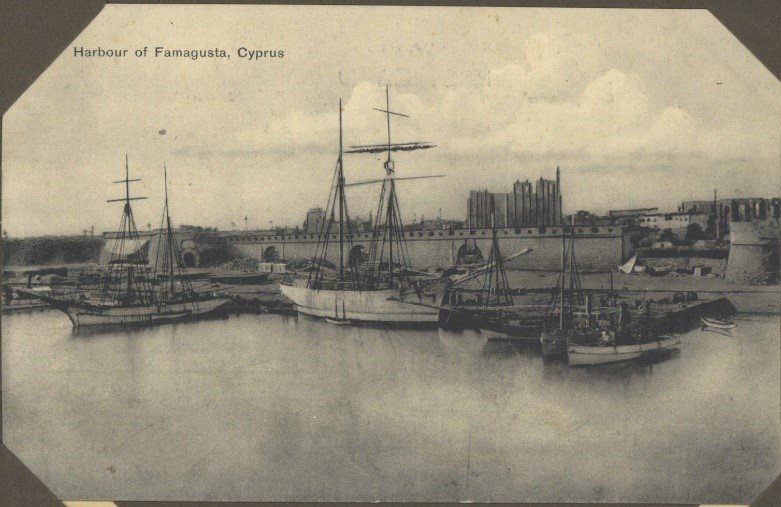 Nicolai de Marthono, a notary of Carinola, landed in Famagusta and noted in his travel book:

In this city live a certain number of Genoese, and a large number of Greeks, because the whole island of Cyprus is peopled by Greeks. And there is made a great quantity of camlet. There is one custom in force in this city, and throughout the island, that no women can go out of the city of Famagusta without the leave of the Commandant, and cannot escape giving bail in the Commandant’s court for her return to the city. And this is really granted to any woman. The reason alleged is that men cannot live in that city but for the women who spin and prepare wool for the camlet, for they have hardly any other means of living. There is another reason too for keeping up the men in the city, which for decency’s sake I pass over in silence.