Medicine in the early nineteenth century was rather obscure. Mrs Pease was suffering from the phlegmasia dolen. She was treated as follows 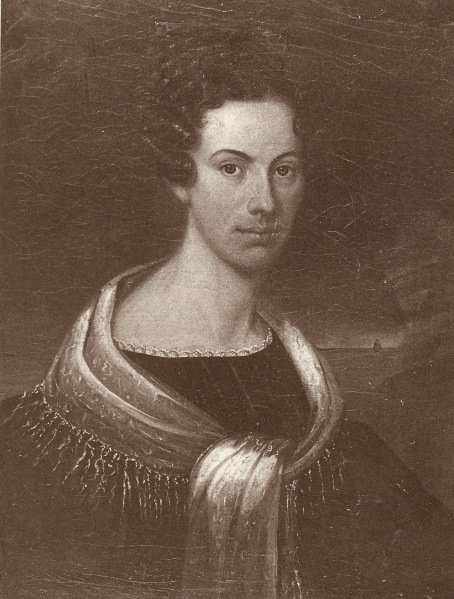 Medicine in the early nineteenth century was rather obscure. Mrs Pease was suffering from the phlegmasia dolen. She was treated as follows:

The reason for applying leaches to her bowels day before yesterday was a pulsation which appeared on the left of her naval, and which the doctor says is caused by an enlargement and inflammation of the artery, but which is not an aneurism. So he says, Mrs Pease has been conscious of it for 4 or 5 months, but he thinks it is of larger standing. The parts are poultice. The pulsation is diminished some. Mrs. Pease had a diarrhoea night before last, which diminished the inflammation. For two days we have been rubbing the whole of her leg with tict digitalis and oil almonds. It is better now. She drinks gum Arabic etc., is to have a wash of barley water and milk for her mouth made sore by the friction of mercurial ointment. Today she is better. If she had had a return of diarrhoea, the doctor ordered rice water injection of about a tea cup. But she has not.