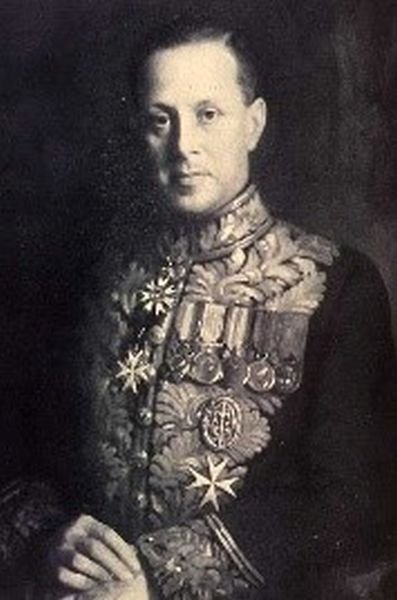 Tea at Electra Megaw’s. Benjie arrived with Lady Foot. Lady Foot told a funny story of Sir Harry Luke whom they had known as a young government servant. She said he was a bit pompous even then, and she prophesised for him that someday he would be a pompous goat. She said he’s terrible now, as Sir Harry, and when she recalled her prophesy in London recently she said he got very annoyed! She laughs hilariously at her jokes and healthily, and it is most infectious! An old Greek woman who worked as Electra’s gardener, came in to review her acquaintance with Lady Foot. She handed her a Christmas card and petition. We all thought it had to do with a relative in jail but, when Peter came in at six o’ clock, he read the letter and it was regarding relief. Poor old soul! Lady Foot said she would look into it pronto.