Edith Belcher, wife of the US Consul General in Cyprus, was astonished at her friend Nitza Tavernaris’s political outburst 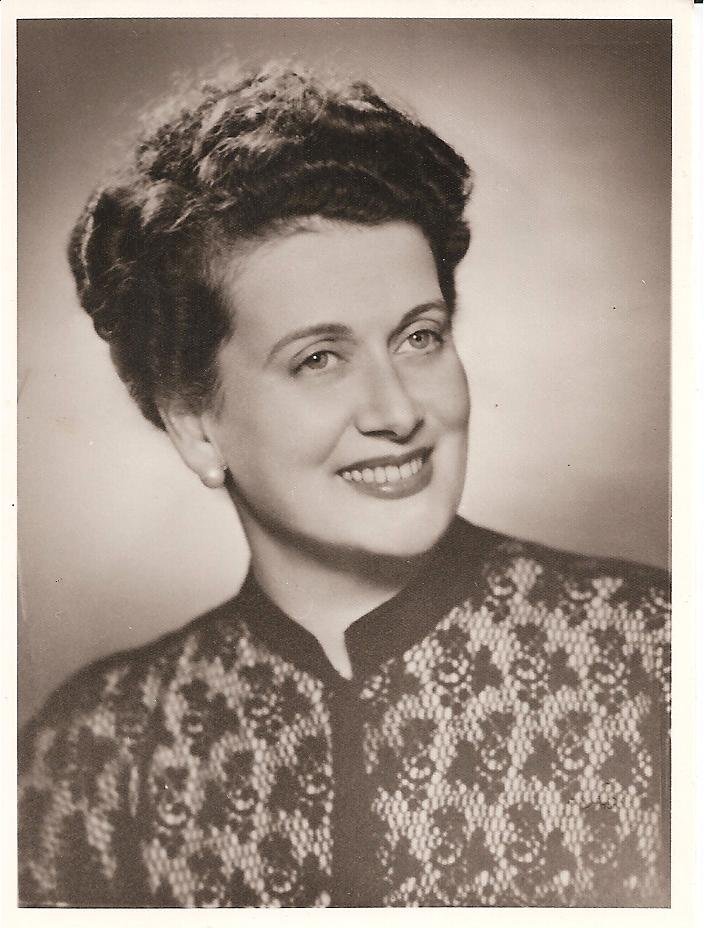 Edith Belcher, wife of the US Consul General in Cyprus, was astonished at her friend Nitza Tavernaris’s political outburst:

On the way home Nitza and Toby got into a frightful political argument. Nitza said she trusted no one now and as for Dulles, “he should have a heart attack!”. Never known her so vitriolic. Said she hated all British and even individuals sickened her now – she didn’t want to see them. Theseus said little, but what he did say made it quite plain he was right behind Nitza. Toby kept arguing the British want off but she said they want to keep Cyprus in their grip. Toby pointed out the many friends the Cypriots had amongst British and Americans. They both agreed to this point. Toby said Greece had other things on her mind but Nitza insisted “this was their main interest”. Of course it isn’t. By the time we reached home the atmosphere was tense.