British officer Breul, posted in Limassol, wrote in his diary 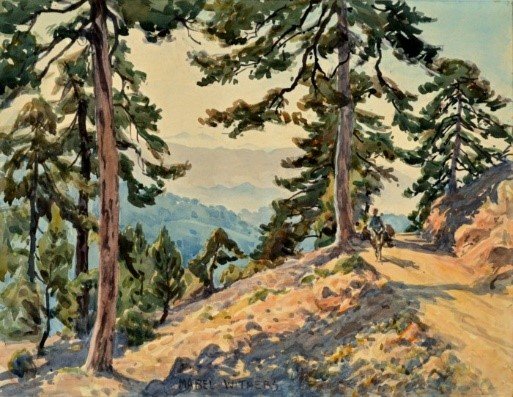 British officer Breul, posted in Limassol, wrote in his diary:

Stayner took the field training. Letter from Williamson saying that the table and sideboard had been found and that they were in Stavros procession. Finished the “45 Guardsmen” by Dumas. Fairly exciting book but seems to be incomplete. I went to the Governor’s At Home. Stayner, feeling seedy didn’t turn up. All Troodos were there. Met Mrs Tyser and her sister, Miss Shaw, she superb. Saw the Governor but the old blighter did not speak to me. Started the “Three Musketeers” by Dumas (English). Perapedi Williamson was there also. He told me that there was a sort of Mother Shipton prophesy that Limassol would be in ruins on the 10th next.