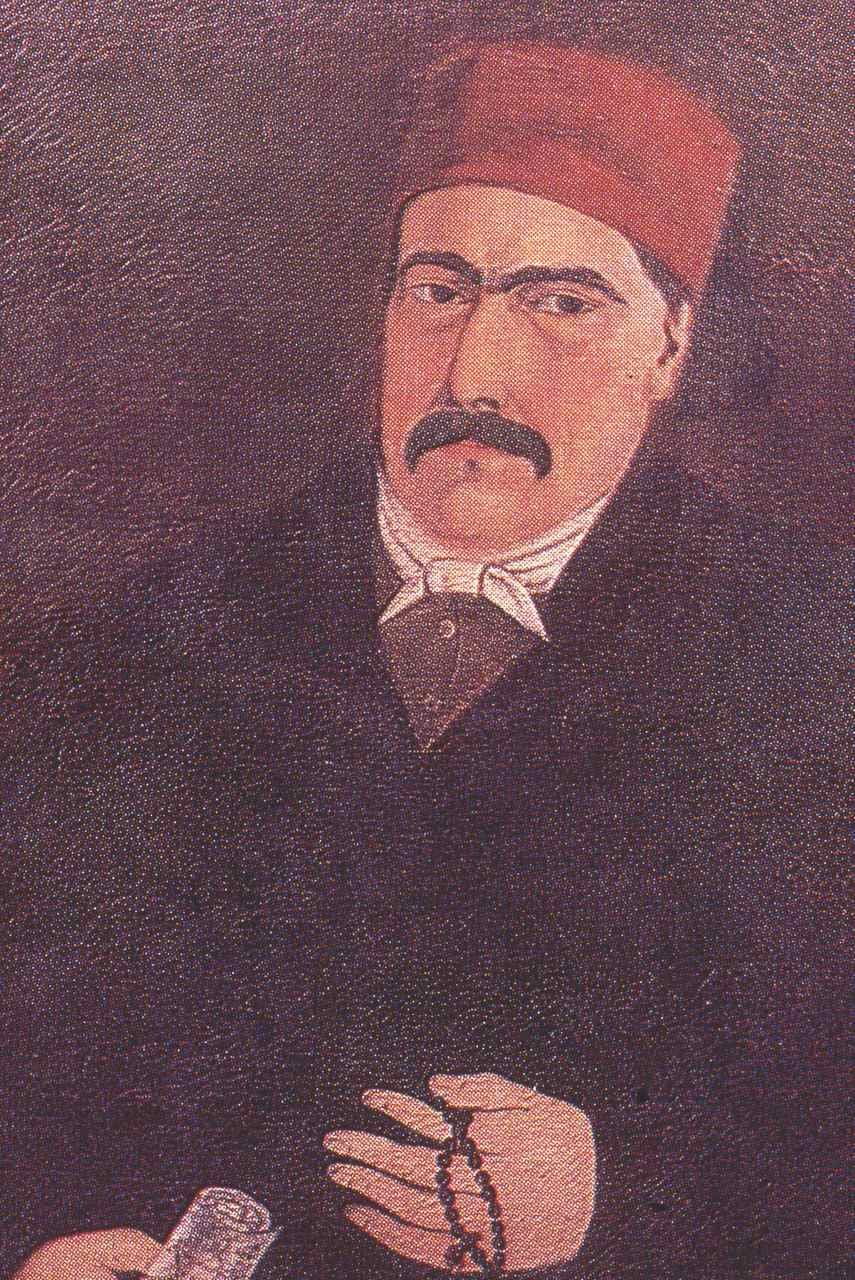 Today I was informed that the wife of Chelebi Yiango came from Nicosia the other day on account of her sister’s sickness (the daughter of the English consul) and that her friends told her not to go to the house as the disease which she had was contagious. They provided her a place in the house adjoining where she has been several days, but they have not yet dared to tell her that her sister is dead, although she died 10 days ago, and it is impossible that she should be so stupid as not to understand it. It is the custom, after several days have passed, for the special friends to go to the house of the mourners and console them for the loss of their friends.