Alfred Westholm, one of the Swedish excavators of the Swedish Cyprus Archaeological Expedition, was preparing for the excavations at Vouni and the locals saw this as an opportunity for work 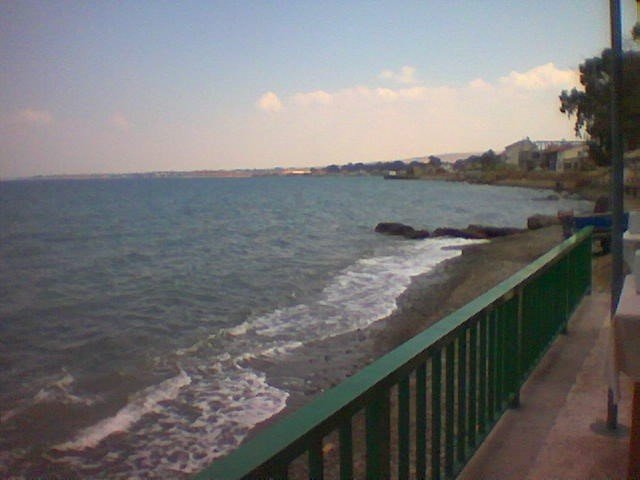 Alfred Westholm, one of the Swedish excavators of the Swedish Cyprus Archaeological Expedition, was preparing for the excavations at Vouni and the locals saw this as an opportunity for work:

On the same morning that I sent off my last letter from Karavostasi, the last outpost of civilisation in this direction, the pack wagon came to collect my things. Everything was already prepared and the loading went splendidly. Solon was sent off with the first load while I stayed behind to take care of the rest.

When I felt assured that everything was in order, I left Lazaros with this and rushed off by a shortcut along the coast to catch up with the first cart so I could help with the unloading. When we reached the point in the road nearest to Vouni, I saw a large gathering of people waiting for us, mountain dwellers who had heard of our arrival and were now looking for work.

They had all heard of Alfiros long ago and hardly anyone seemed surprised that I came alone and on foot all the way from Karavostasi, “because he is not like the other Englishmen”. Well, when we had exchanged the heartiest of greetings I chose some 25 of the best workers, and as soon as the cart arrived we unloaded it.

It was a peculiar sight to see the entire row of workers, as on a certain Assyrian relief, close behind one another, wind their way up to the top, each one with his load on his shoulders. I had stationed Prison-Christos up there, who made certain everything was done properly.