The Sir Joseph and lady Hutchinson collection comprises 96 photographs exhibited throughout the pages of what seems to be a holiday album of the couple in Cyprus, Devonshire, and Switzerland in the early 1900s. Sir Joseph served as Chief Justice of Cyprus from 1898 – 1906 when he proceeded to Ceylon to fill in the same position. Along with Claude Delaval Cobham, District Commissioner of Larnaca, they compiled the Handbook of Cyprus, one of the early travel guides to Cyprus, published in London in six editions (1901-03-04-05-07). The photographs presented in the album document the Hutchinsons touring the Cypriot countryside, camping in Troodos, visiting mountain villages and archaeological sites. The lives of Cypriot villagers and their daily activities seem to have drawn the couple’s interest as they frequently turned their camera to capture women carrying water from the village spring, women making lace, a wedding celebration, and men working out in the fields. In other parts of the album, the couple is presented skiing in Switzerland and touring the Devonshire area in England.

The images that comprise the online collection were reproduced from the original black and white prints. The titles were taken from inscriptions to the photographs when available that justify inconsistencies to the depicted image. Where no inscriptions were available the titles were generated by the cataloguer describing the depicted subject. CVAR holds the copyright(s) of this collection and its digital reproductions. 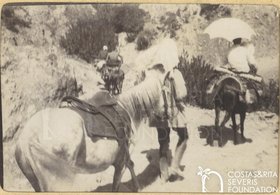 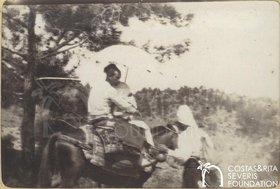 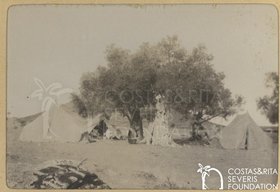 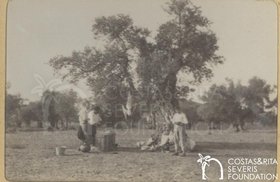 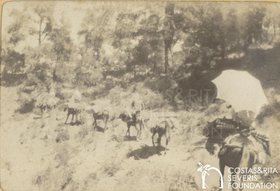 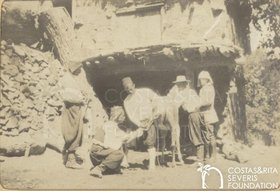 Men in front of house in Troodos
20th Century 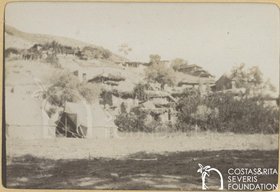 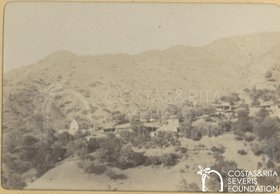 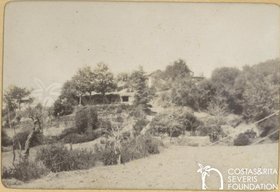 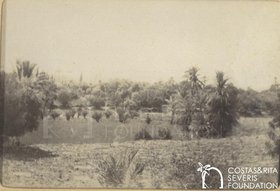 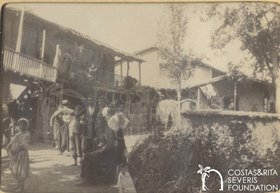 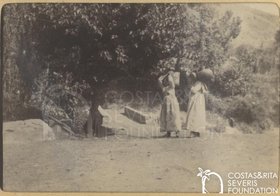 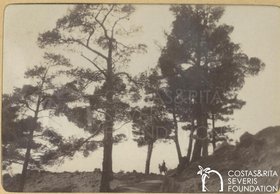 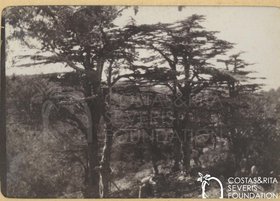 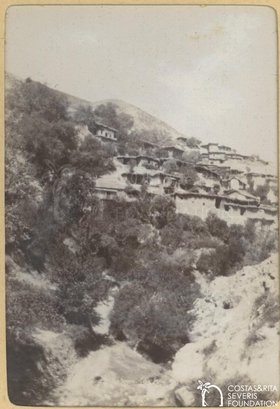 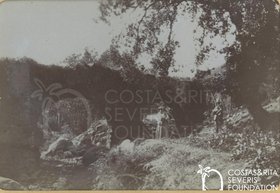 Woman and man standing by a bridge
20th Century 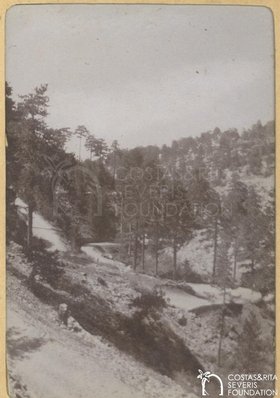 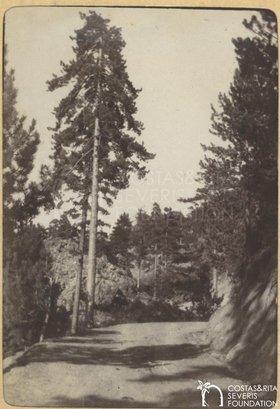 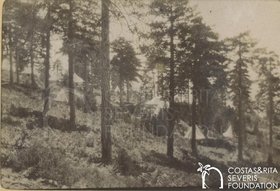 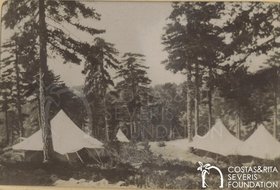 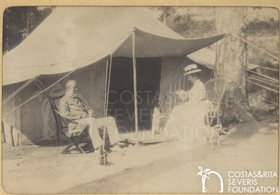 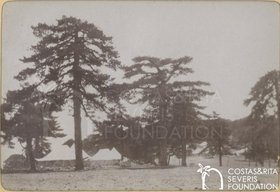 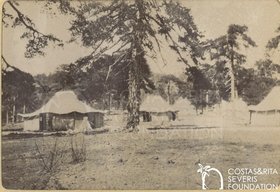 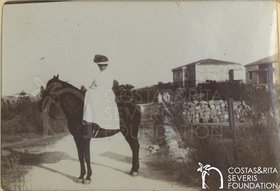