The Ann Franken-Battershill Collection contains 88 black and white photographs exhibited throughout the pages of an album that carries the title: Ann Franken-Battershill /Cyprus: Dig at Kouklia & various Cyprus scenes, circa 1950 – 1952. The album, to its largest extent, is dedicated to the excavation at Kouklia (Palaepaphos) directed at the time by the Scottish archaeologist T.B. Mitford from St. Andrew’s University and J. H. Iliffe, the then director of Liverpool City Museum.

Ann, an archaeologist herself, was the daughter of Sir William Denis Battershill (1896 – 1959), who had been Colonial Secretary, Cyprus, 1935-1937, Governor of Cyprus, 1939-1941, and had subsequently retired to Kyrenia. Ann would later marry the Dutch archaeologist Hendricus Jacobus Franken.

Apart from the images dedicated to the excavations at Kouklia, there are images that depict visits to archaeological sites and monuments all around the island, Cypriot landscapes, and people having picnics.

The images that comprise the online collection were reproduced from the original black and white prints. The titles were taken from inscriptions to the photographs when available that justify inconsistencies to the depicted image. Where no inscriptions were available the titles were generated by the cataloguer describing the depicted subject. The collection was donated to CVAR by Jane D’ Arcy (nee Battershill). 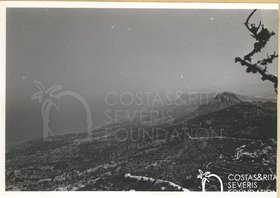 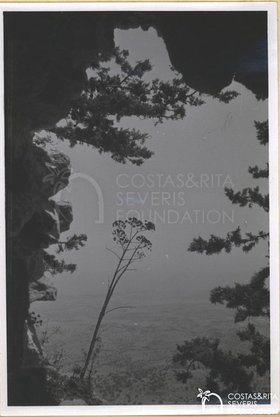 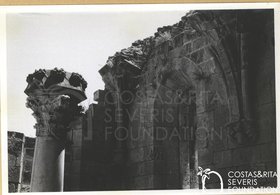 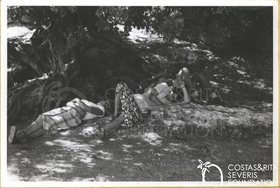 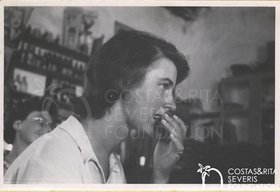 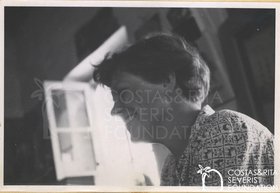 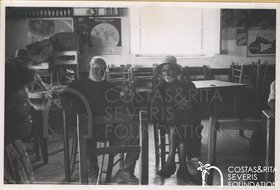 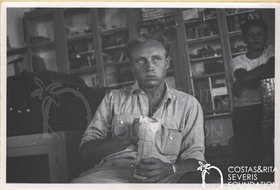 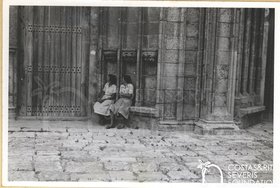 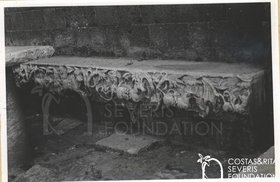 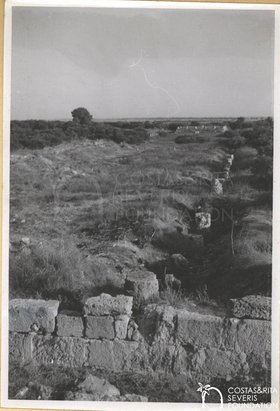 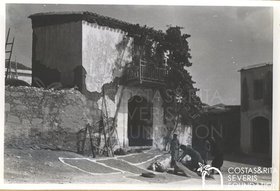 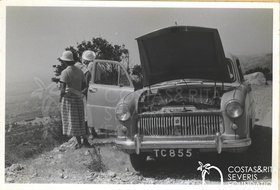 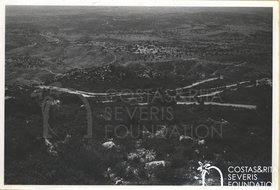 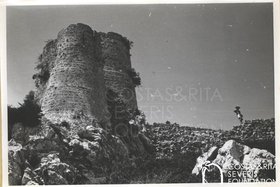 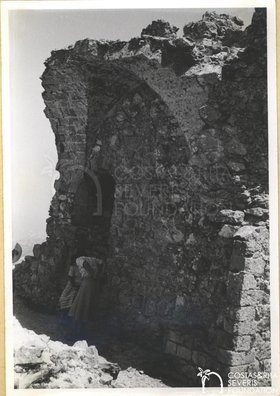 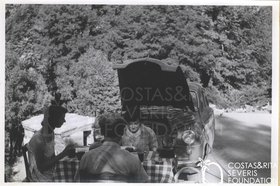 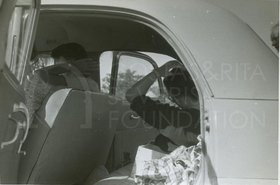 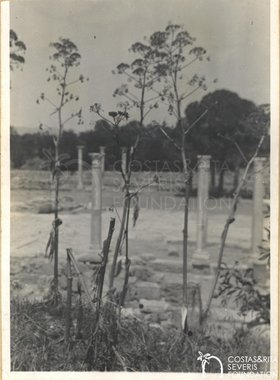 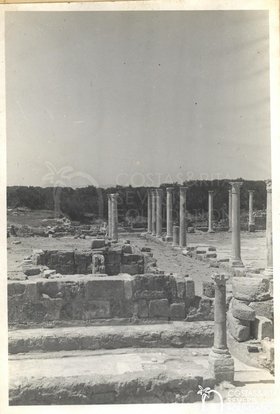 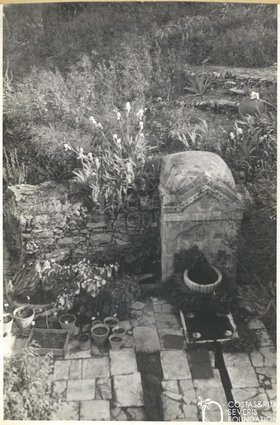 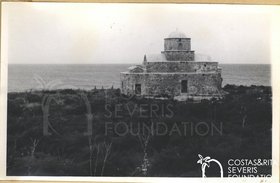 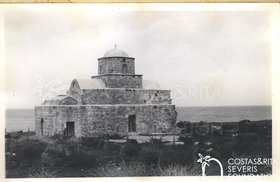 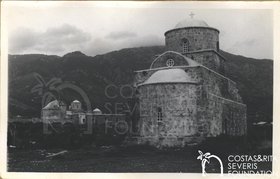