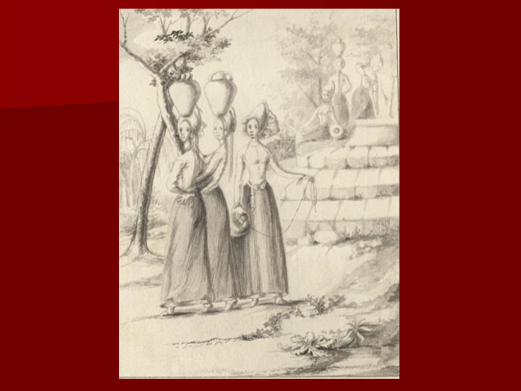 “The Turkish women of Nicosia are, I am told, in general pretty, but not to any extraordinary degree; and one half of their charms is destroyed by the relaxation of the system consequent on their frequent use of the bath, the enemy of female attractions throughout the Levant. But after seeing the rigor with which they are guarded in Constantinople, I was astonished to see the familiarity with which they enter the houses here, even of the Franks, divested of either feraje or yashmaq. As for the men: The Turks of Cyprus are in fact the tamest in the Levant. Many professed Moslem are secret Greeks and observe all the numerous fasts of that church. All drink wine freely, and many of them eat pork without scruple in secret, a thing unheard of in Turkey.”