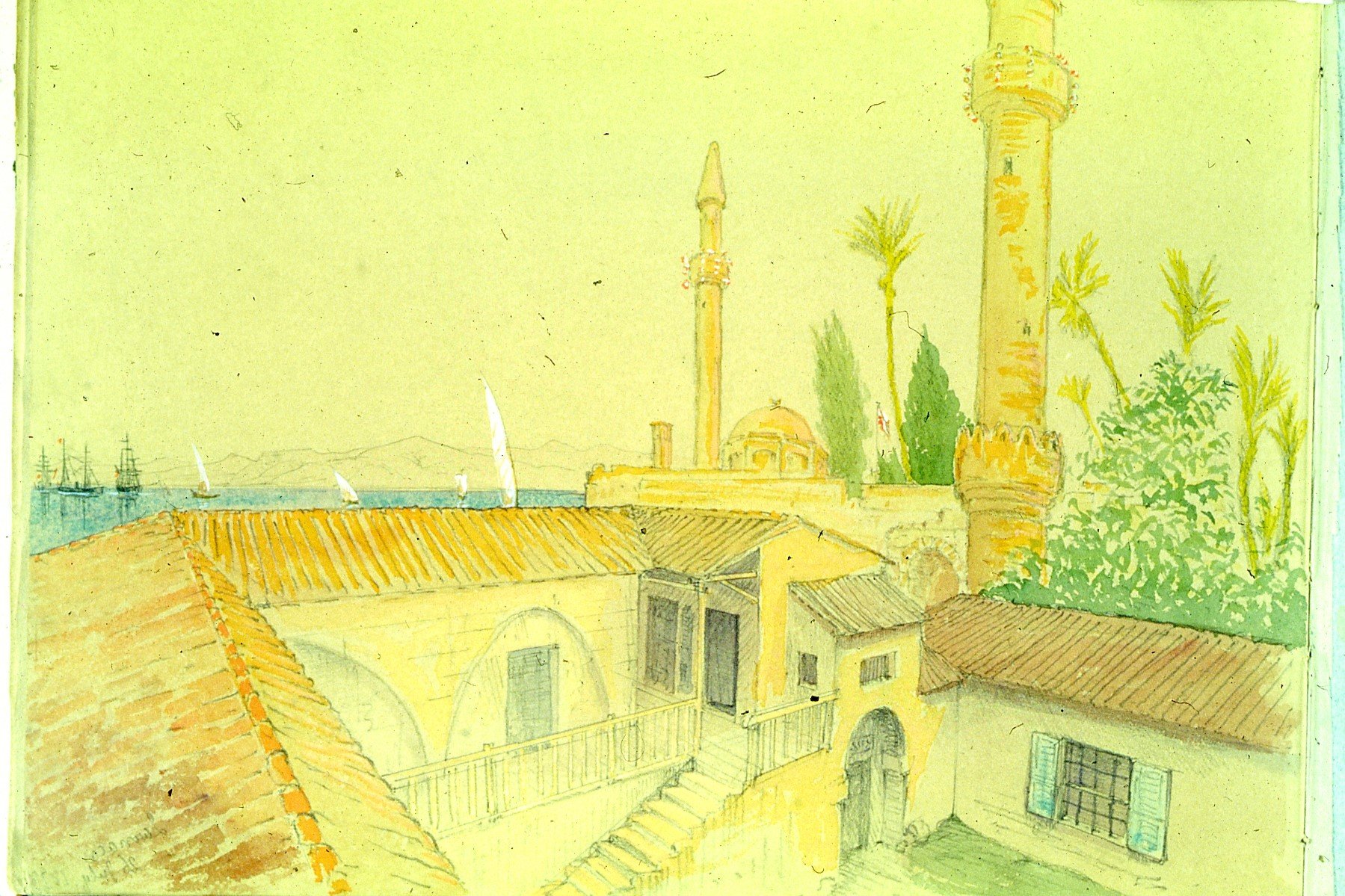 Governor’s action in releasing detainees, reconsideration opening Larnaca Lyceum and removal restrictions on ex-detainees has put him on crest wave popularity which started build up with unescorted walk through walled city last week.

In essence, however, all Foot has done is buy precious time and goodwill for the moment. Effect of these gestures will vitiate as time approaches for decision all expect as result recommendations to be presented to her majesty’s government early January. Overriding desire is for return Makarios and start negotiations.