The British traveller William Turner, on his way to dine with the Russian Consul Signer Peristiani, observed the flora 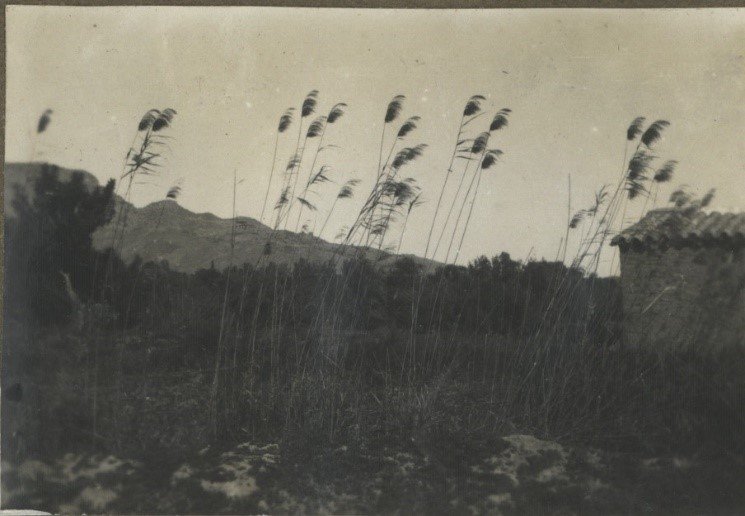 The British traveller William Turner, on his way to dine with the Russian Consul Signer Peristiani, observed the flora:

October 6. (Therm, at 6.30 a.m. 66°.) This being the fete day of S. Thecla, to the village bearing whose name the Greek peasants flock from all parts of the island, I was glad to accept an invitation from Signer Peristiani, the Russian consul, to dine with him at his country-house there, and see the amusements of the festival. I set off at seven with Mehmed, the same janizary that accompanied me seven months ago to Thali. For the first hour and a half we rode over a high plain, covered with heath and thistles, and entirely uncultivated, having our road now and then varied by a stony path lying between low heath hills. Our last two hours lay over low mountains of naked sandy-coloured earth, in part clothed with heath, and through valleys of rich soil utterly uncultivated, but full of heath, wild flowers and thistles. What little cultivation there was in the neighbourhood of a village, was only that of vines, with a very few olive trees, and there were scattered along our road some few bushes of laurel. We passed three villages on the road, Kalon Khourgon, S. Anna, and Psefgas.