Swedish archaeologist Alfred Westholm was enjoying his holidays in Macheras 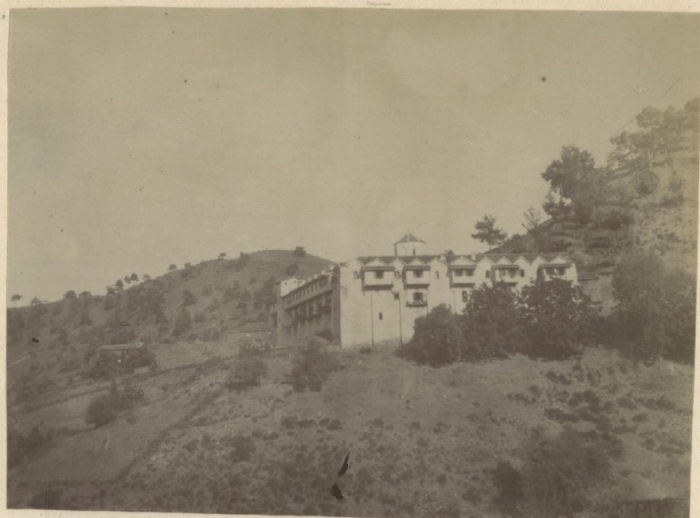 Swedish archaeologist Alfred Westholm was enjoying his holidays in Macheras:

Up here at Macheras everything is exactly the same. All three of us are complaining tonight as we sit around a small table, that nothing has happened to write about. It grows calmer and more tranquil with each day. The ladies busy themselves with the household, on certain points assisted by me. I have also had to send the extensive Vouni drawings down to Nicosia where Einar needs them, so this work has thus been taken from me before it was quite finished. Instead I have copied and calculated all the lists of paid wages from the entire spring campaign from Vouni and Petra, a boring thing which nonetheless must be done. The greater part of my time, however, I have designated to reading a couple of larger archaeological works. One of them would surely interest Father, namely Martin P. Nilsson: The Minoan-Mycenaean Religion and its Survival in Greek Religion, Lund 1927, a work that has attracted great attention over the whole world and which, together with Persson’s big Dendra book is probably the most important thing that has been written on this subject in recent years. ---- The kerosene lamp spreads its mild light in the room, all of our thoughts go to home while the gramophone plays Schumann’s A minor piano concerto, but out there over the forest shines the new moon with its bewitching, hope-giving glow. What a strange landscape!