Sir Samuel Baker, travelling around the island for a whole year, realised the difficult terrain he was crossing 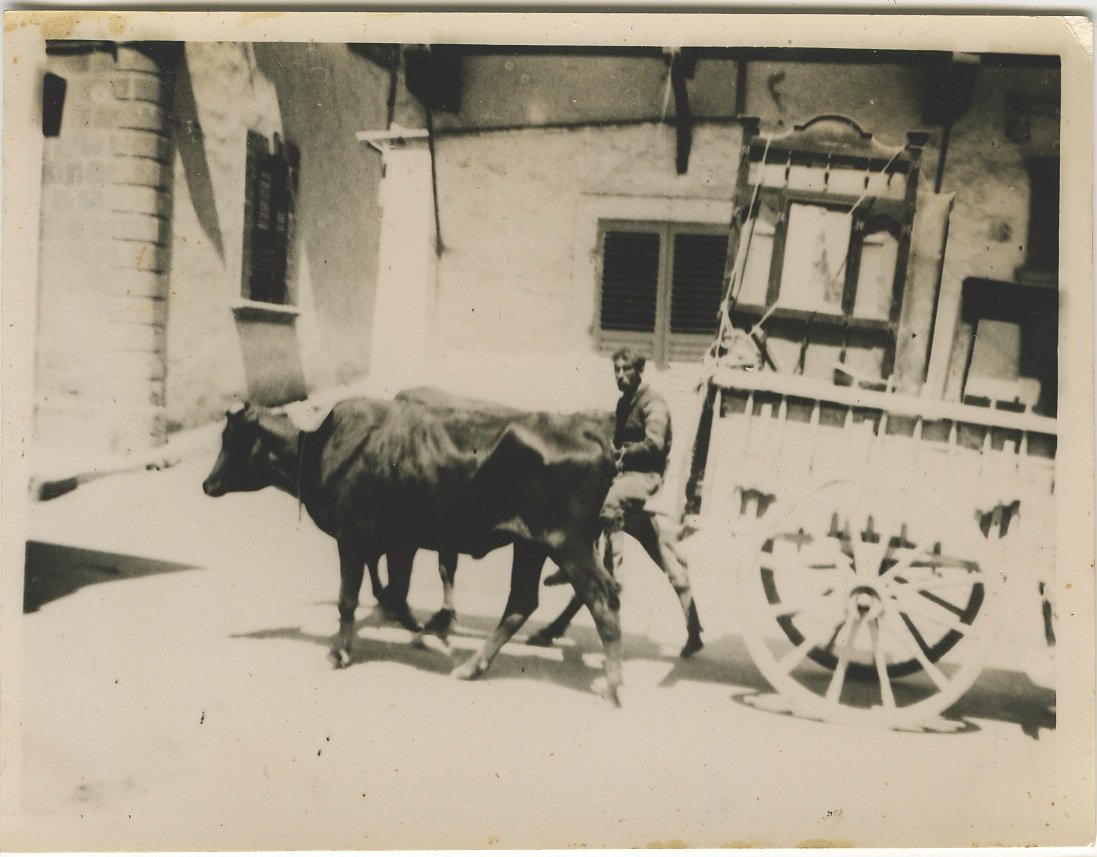 Sir Samuel Baker, travelling around the island for a whole year, realised the difficult terrain he was crossing:

The 17th February was a day of considerable bodily exercise, as we arrived at a series of watercourses as deep and broad as military trenches for sapping up to fortress. We had no sooner levelled an embankment, and with great difficulty dragged the vans across, when we encountered a new and similar obstruction. At length we arrived within half a mile of the large village of Arshia, which, being well irrigated, opposed a perfect network of barriers in the shape of artificial water-channels. The oxen became disheartened, and the pair which drew the blue van driven by our favourite Georgi determined to strike work just as he was applying the sharp driving prick to their posteriors in ascending a steep bank, through which we had cut a passage from the deep water-course beneath. Instead of keeping a straight course, these pig-headed bullocks made a sharp turn to the right up the incline. Down went one upon his knees in rage and despair! While round went the other in the opposite direction; crash went the pole into two pieces! And the blue van, having vainly endeavoured to right itself like a lady about to faint when no one is at hand to save her, tottered for a moment, and turned over with a crash that betokened general destruction.