Lorenzo Warriner Pease, the first American missionary to Cyprus wrote about the feast of the Holy Apostles (30 of June according to the Julian calendar) 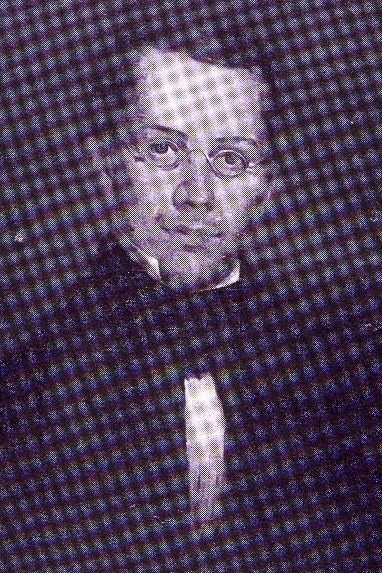 Lorenzo Warriner Pease, the first American missionary to Cyprus wrote about the feast of the Holy Apostles (30 of June according to the Julian calendar):

The great fiesta of the Greeks after their fast of about 40 days. George and his wife Theclou (an old nurse) and Petri, husband of Paraskevou (another nurse) called on us. Peter was present at worship, and after the close, began to talk on the subject, as though he had understood and felt some in view of the truth. This evening we spent at HadjiEvangellos where we present the brothers Loizides and one or two others. We have for several weeks visited considerably in the evening, it being too hot and uncomfortable to stir out much in the daytime. We are thus coming in contact with people more than ever before and I trust wearing away prejudices against us. I have suggested to several individuals the plan of a Lyceum, the object of which shall be to secure several newspapers and lectures from the members. It meets with the approbation of all with whom I have conversed. I hope thus to be enabled to diminish the going to the theatre as well as to extend our own influence among them in a silent way and accustom them to us as public speakers.