Jacques le Saige, a silk merchant of Douai, France, travelled through Cyprus on his way to Jerusalem 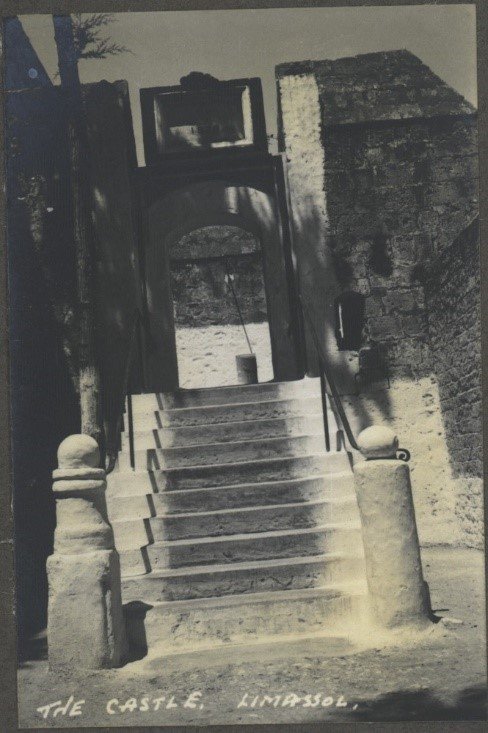 Jacques le Saige, a silk merchant of Douai, France, travelled through Cyprus on his way to Jerusalem:

When I awoke I had only to give my head a shake. I went to see a small church where I found a Greek priest who was robing himself to say mass: but as he put on each vestment he made it catch the fumes of a censer. I saw him say mass right through, but it was wonderful to see the ceremonies he performed. There is in Limechon another church where they sing after our rite, and there are five Latin canons. I made my way back to our lodging, and on the way saw capers growing. To write of the other riches of this land I shall wait until our return, for, if God will, we propose to see the chief cities of this realm. Well, just as we had returned to supper, they came to tell us we must get back to the vessel. Seven or eight of our company swore to me they had been in the castle mentioned above, and had been shown the brazen head which spoke to Valentine, the brother of Orson. I have written it down to record the fact; I heard of it late, or would have gone to see it. But I had to return. And as soon as we were on board the anchors were raised and our sails spread.