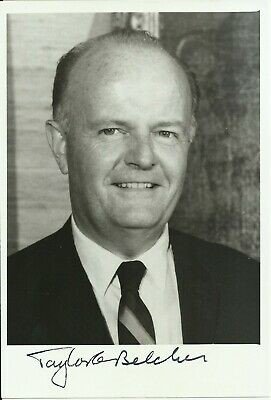 “British here inform me Governor’s meeting with Makarios Yesterday in Athens amounted only to opportunity both men state their case. Foot’s presentation described as forceful but not threatening and Makarios reported to have agreed that further violence would not promote Greek Cypriot cause. Archbishop went on to say, however, that he finding it difficult to “control that man Grivas”.

British view this remark as just one more effort to maintain myth of disassociation and promote his return.