George Jeffery, Curator of Ancient Monuments in Cyprus, in a letter to the Society for protection of Ancient Buildings mentions 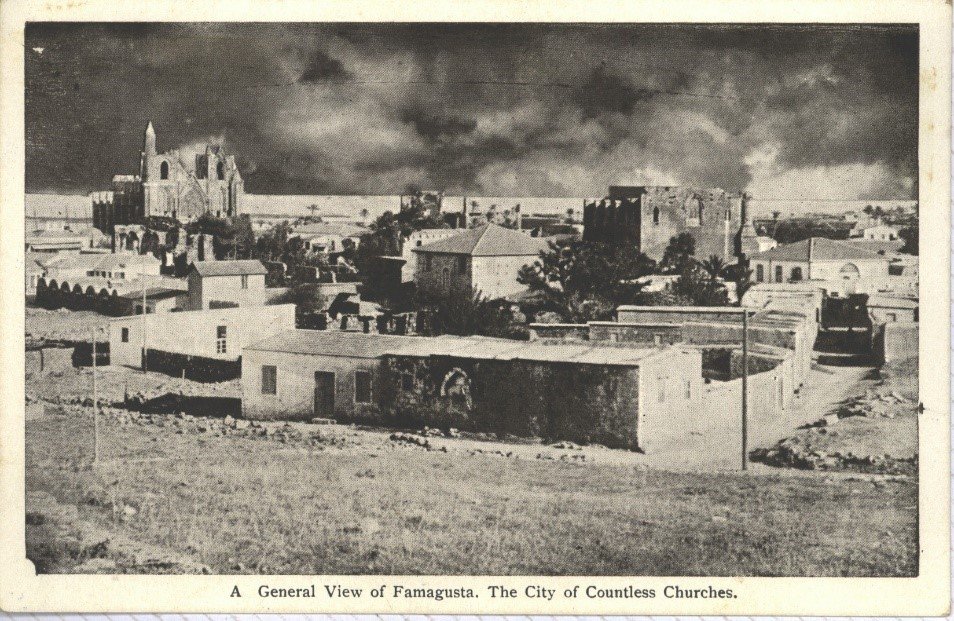 George Jeffery, Curator of Ancient Monuments in Cyprus, in a letter to the Society for protection of Ancient Buildings mentions:

As I think I have before mentioned the rival sects of Greeks, Maronites and others are laying claim to the ancient churches hitherto used as stables and barns. This will of course complicate matters and the ruins so claimed will naturally be treated from a naturally from a purely utilitarian point of view. The one or two English officials who betray any interest in the fate of this historical memorials are completely handicapped by the trammels of their official position and absolutely nothing can be expected from them. Enlart the French author on the medieval antiquities of the island is at present here- sent out by the French government, whose endowment of research in this particular case is of special value and worthy of honour. Mr. Enlart is now at Famagusta clearing out some of the old churches with the intention of finding tombstones and other memorials buried under the debris, I am going over to Famagusta at the beginning of the next week to see what he is doing-and I shall be able to send the Soc. P.A.B. some particulars.