George Boustronios describes what happened after the departure of Caterina Cornaro 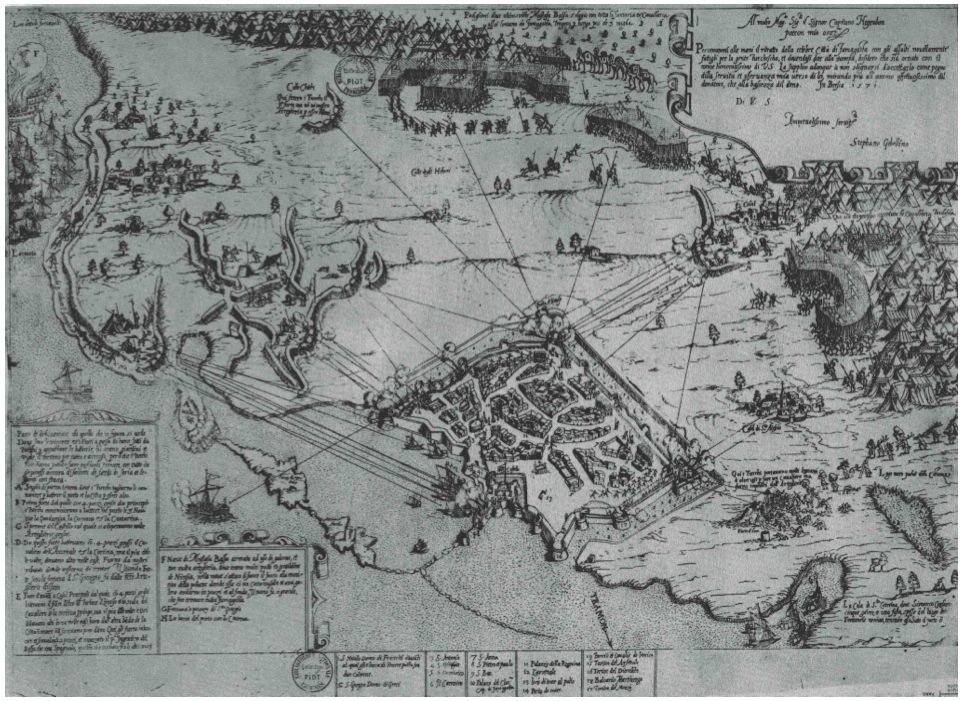 George Boustronios describes what happened after the departure of Caterina Cornaro:

And on the fifth of March four galleasses left Famagusta, taking off many Cretans and Italians with their horses: men whom they had brought thinking that they would be of service. In this way the men were taken away again. And when the Lords had taken flight, the young fellows in the town joined together and made heavy raids upon their houses, carrying away their goods; each one carried off what he could. And what was left was put in the hands of Sir William de Ras as standing in the place of the queen. Until such time as her majesty would give her orders. And after a few days the queen wrote a letter to Sir William de Ras that the goods which he had in his hands should be taken all of them together, according to the written list held by Sit James Gurri, piece by piece, and Sir William must hand them over to Sir James Gurri for him to sell; he should give them to the people of Nicosia for them to divide up, because the queen makes them a present to them.