Edith Belcher, wife of US Consul, continued to keep her ears and eyes open regarding the political situation on the island 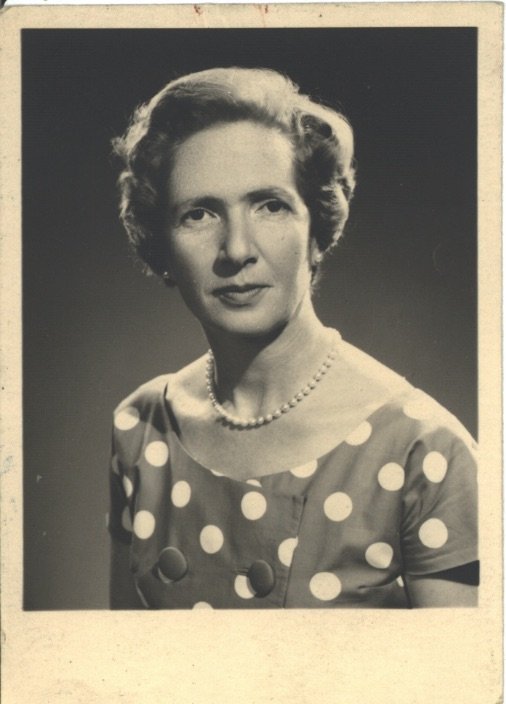 Edith Belcher, wife of US Consul, continued to keep her ears and eyes open regarding the political situation on the island:

This evening at eight we went to Lanitis; George and Mrs. Christofidhes, the M. Severis (Nicos’ sister), the Coles (he’s director of the Ottoman Bank) and ourselves. Delicious meal and interesting talk until twelve. Severis and George were arguing bitterly against the plan and Toby and Cole trying to make them realize that they must accept it and make a start, for they were the majority and would be able to control the council.  There is a blind spot however, and Mrs. Severis reflects the thinking of most of the Greeks when she said to me, “I just can’t understand Foot; he’s been a terrible disappointment” She knew them all – on first name terms — but is one of those that refused to come anywhere near the Foots when they arrived; mostly out of fear and the general criticism they would have received from other Cypriots.