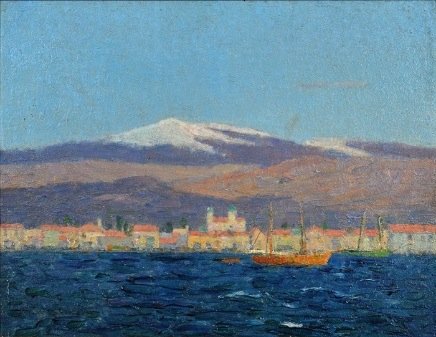 British officer Donisthorpe Donne wrote in his diaries of the rebellion in Egypt and the effects in Cyprus:

On the 11th Alexandria was bombarded and given over to fire and pillage, the telegrams causing immense sensation in Limassol… After this Limassol became a very active little base of operations, ship after ship with either troops or stores arriving for the war. Our own half battalion at Malta under Colonel Vandeleur was also on its way to Egypt, the headquarters also placed under orders of readiness. But although they were every inch ready to march down from Troodos and equipped for the campaign, for nearly two months they had to remain in this state of expectancy and excitement, without being allowed to go, nor was it until the whole army of Sir Garner Wolseley had been concentrated in Egypt that our unfortunate selves were given orders to march.