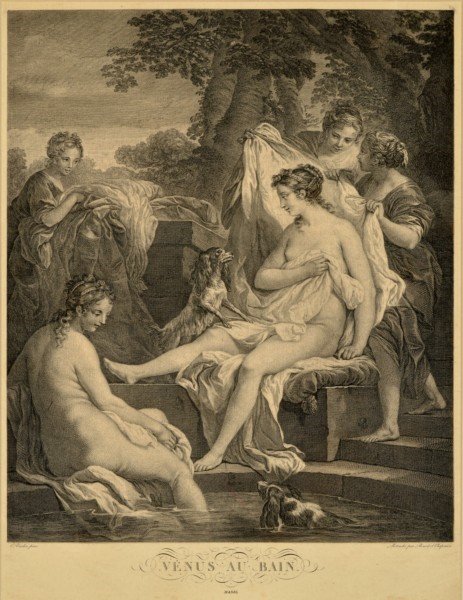 An anonymous author described Cyprus in a journal printed at Horsham in 1784:

The island of Cyprus is situated on the most easterly part of the Mediterranean, sixty miles south of the coast of Caramania, and thirty west of Syria: and is supposed to have taken its name from the great number of Cyprus trees growing in the country. Its circumference is about 250 miles. The air of this country is for the most part hot and there are but few springs or rivers in the island, so that if the rains do not fall plentifully at the usual seasons, the inhabitants are much distressed by the scarcity of water. Ancient tradition says the whole island was consecrated to Venus, and she is represented by the poets as taking a particular pleasure in visiting this country, and to have held her court there. Be this as it may; very few of her representatives are there to be found at present. This island was conquered by Richard I, king of England, on his way to the Holy Land. The trade is considerable; their chief commodities, besides wine, are oil, cotton, salt, silk, and turpentine.