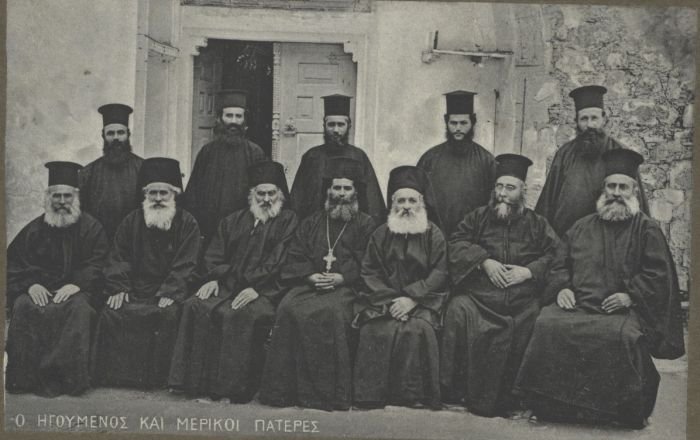 American Missionary Lorenzo Warriner Pease was not impressed by the ‘holiness’ of the local Church and deacons:

I saw one of the Bishop’s deacons yesterday in a wine cellar, who offered me wine, which I declined, and then tobacco to smoke. I told him that I tell Turks that I am a better Mohhamedan than they for I neither use wine, spirits nor tobacco. He laughed. I told him that I had been informed that it was not permitted to ‘holy deacons’ to engage in merchandize. He blushed, and said that he did it only for a few friends, and begged that I would use my influence with such as might wish. It appears that the ecclesiastics are very generally engaged in some mercantile or agricultural pursuit. Thus the exarch, archimandrite etc of the Archbishop, engage in merchandise, while Charalambos says he has data for believing that the Archbishop is secretly engaged in trade. The Church is a great landholder, the monastery of Cico having quite extensive possessions as well as Machaira, etc. A deacon here, I saw sell cards to a young man the other day.