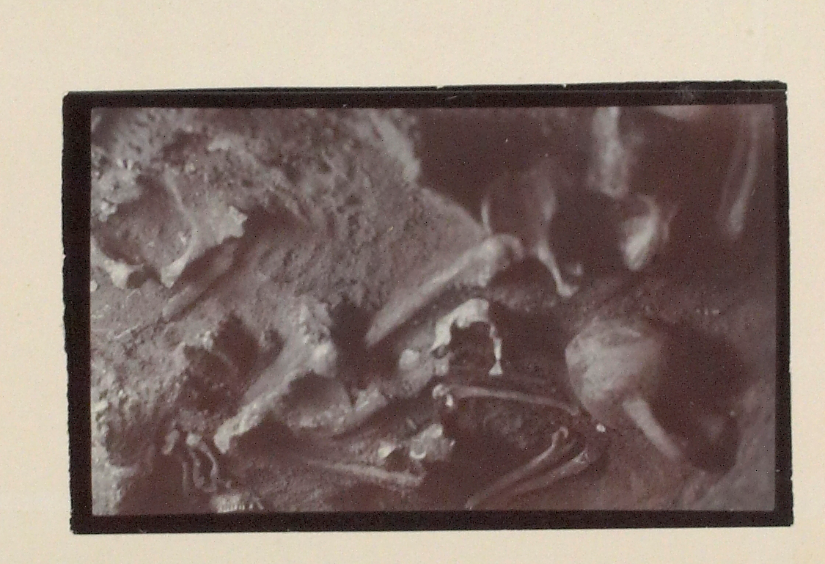 “The muchtar’s courtyard presented a most lively scene yesterday. Girls and workers ran in and out carrying pots and boxes of finds. The crates were nailed shut, sacks of straw and wood wool were fetched and emptied in the courtyard in great piles, and right on top in the middle of it all stood I, with pen and paper, packing every tiny thing with my own hands. Messengers came and were sent off, and everything was to be at hand whenever I needed it. Meanwhile, out in the village road the camels stood waiting and stretching their long necks in over the courtyard walls, their tongues way out of their mouths. At about 3 o’clock the lids were nailed onto the crates and the camels were led in. At first everything went well, but then one of the largest ones began to be obstinate. He simply refused to lie down for loading. Soft words had no more effect than blows and stone-throwing. The camel driver ran about with him, full of new tricks and constantly on guard against the malevolent giant’s efforts to bite him and press him up against the wall. This wild dance went on for nearly 2 hours. Finally the camel was pulled over with ropes, whereupon he was thoroughly ensnared and loaded up.”