1 September 1836: The missionary Lorenzo Warriner Pease celebrated his wife’s birthday with an excursion to Stavrovouni 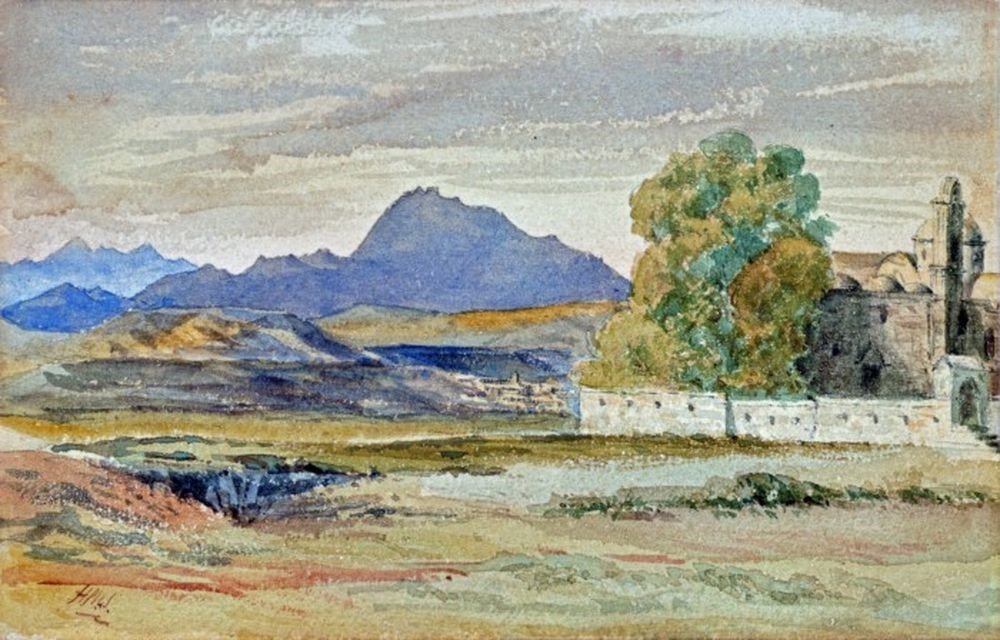 1 September 1836: The missionary Lorenzo Warriner Pease celebrated his wife’s birthday with an excursion to Stavrovouni.

“We however arrived at the top about 15 minutes after the sun arose. The monk being absent, we were able to enter, but we have had some distinct views, especially of Lefcara and Lefcosia. There was a slight fog over the plain of Messaoria. We could not see Famagusta. We made some sketches. At about ten o’ clock we descended to the lower convent, an hour below, and there dined. Neither was the monk at home here, being engaged in his business. We found an old woman and her boy there, taking care of the convent. The convent is dedicated to St Barbara. Who she was I do not know.”