Cyril Ogborne served with the Welch Regiment of the British army in Cyprus in 1958, mainly in Davlos and Lefka.

The collection was donated by the photographer’s son Paul Ogborne in 2021, to be exhibited and studied. CVAR holds digital reproductions of the originals and shares copyrights with Paul Ogborne. 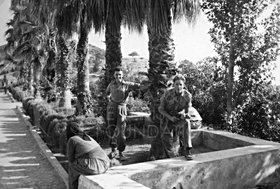 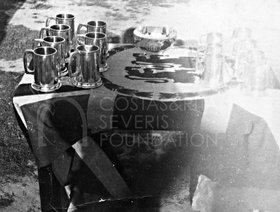 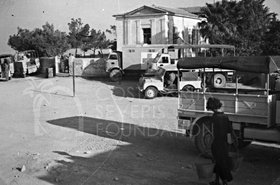 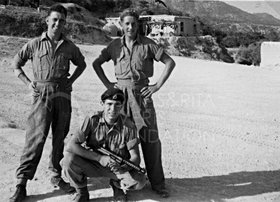 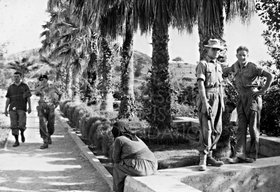 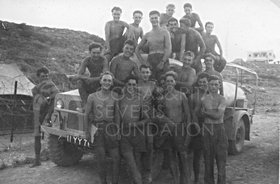 Soldiers of the Welch Regiment
1958 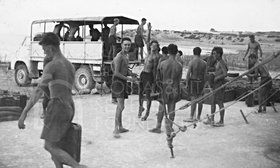 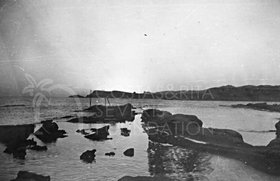 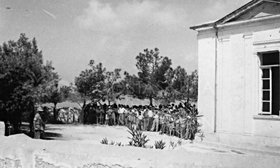 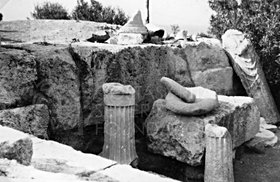 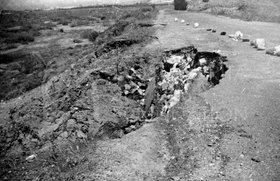 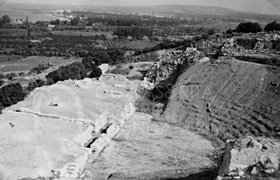 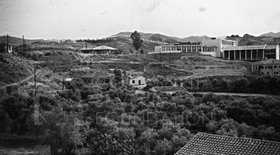 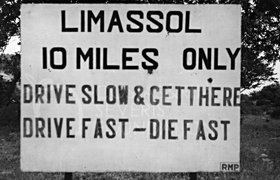 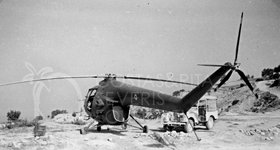 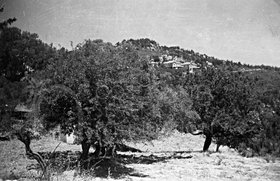 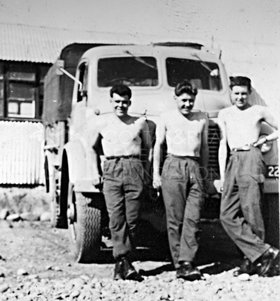 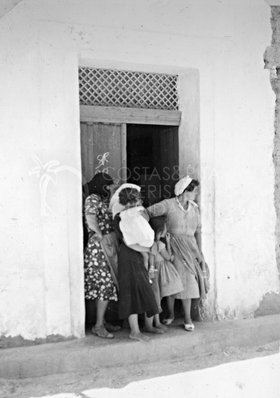 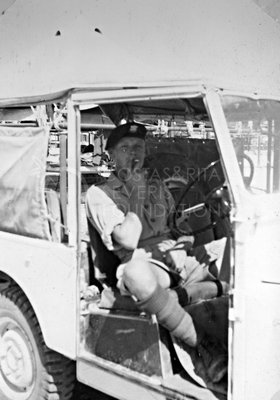 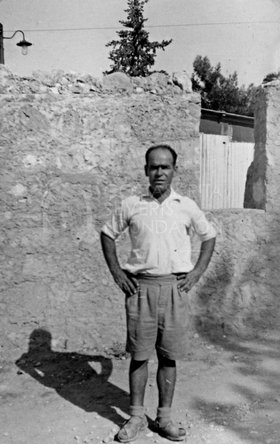 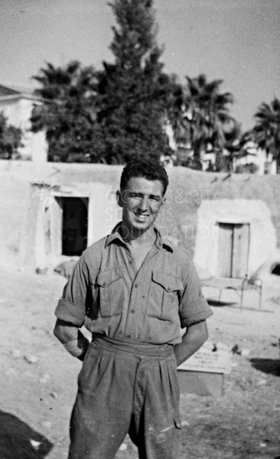 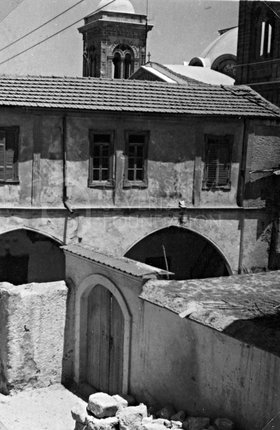