This album contains a collection of 158 photographs and postcards relating to Sir Charles King-Harman, and his family, during the period that he was High Commissioner of Cyprus (1904-1910). The album has a strong focus on horses and equestrian sports, such as the Gymkhana, but includes other subjects such as pictures of his family, his different houses on the island, leisure activities in the mountains and travels by horseback through many small villages in the Troodos area. Additionally, this album includes a number of postcards from friends with brief greetings and holiday wishes written on them. Two photographs of particular interest depict a young Winston Churchill arriving in Nicosia during his visit in 1907. 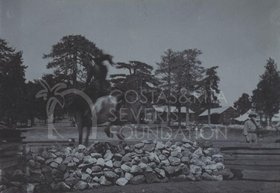 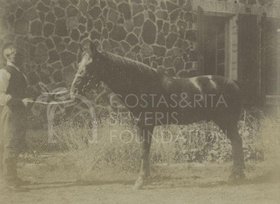 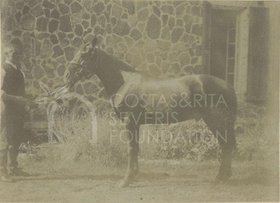 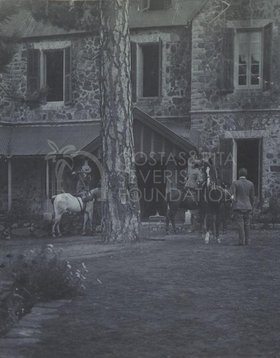 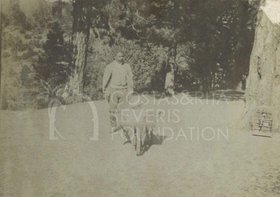 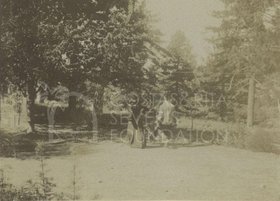 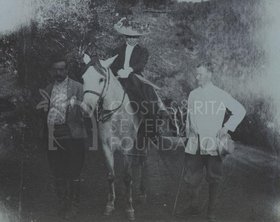 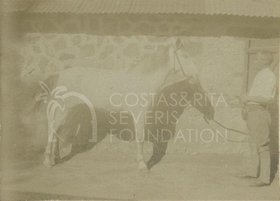 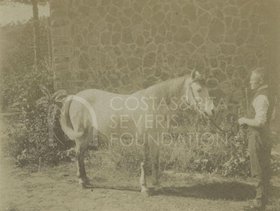 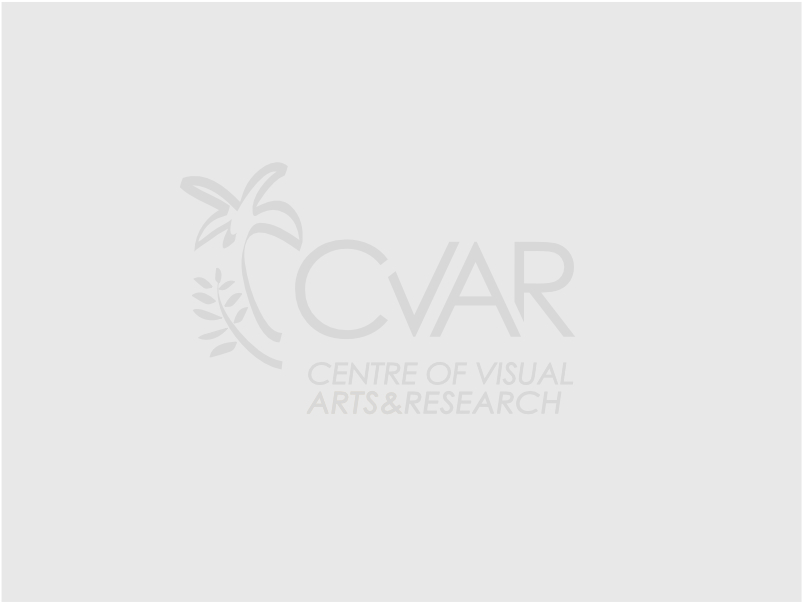 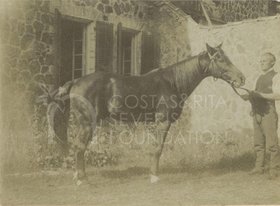 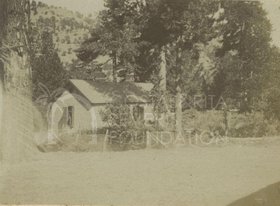 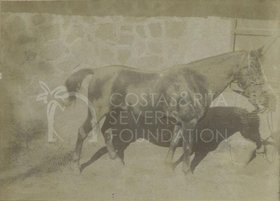 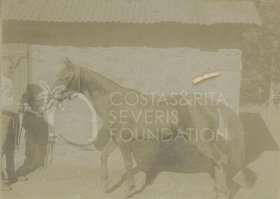 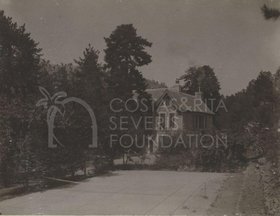 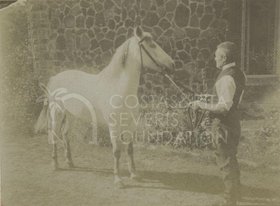 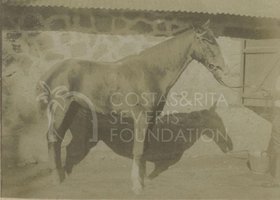 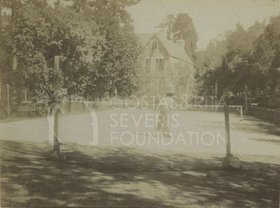 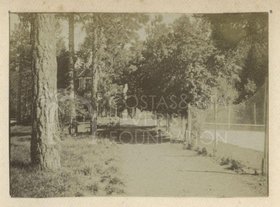 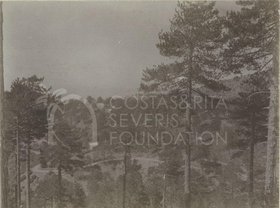 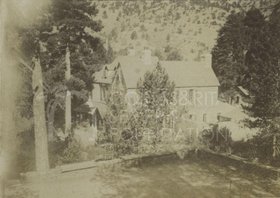 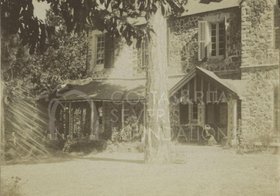 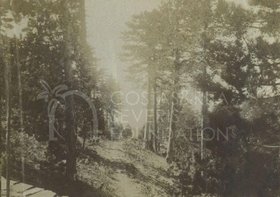 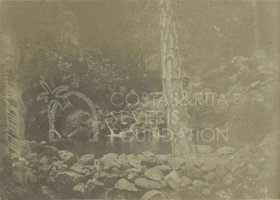