This collection, bound in a single album, contains 40 images, 39 of which are black and white. The 1 colour image is of a card printed with the name of one of the contributing photographers. Two photographers contributed to this collection; Felix M. Yiaxis and Fisher. The photos by Felix Yiaxis focus mainly on the official opening ceremony of the Ledra Palace hotel in 1949 including images of the celebrations, the interior and exterior architecture of the hotel, and the kitchen and serving staff at work. The photos by Fisher are largely of Carnival celebrations held at the Ledra Palace in the early 1950s, with the majority focusing on couples participating in the Apache Dance, a dramatic dance associated with Parisian Street culture at the beginning of the 20th century. The images that comprise the online collection were reproduced from the original black and white and colour prints. Where available, titles were taken from inscriptions on the photographs. Where no inscriptions were available the titles were generated by the cataloguer, describing the depicted content. 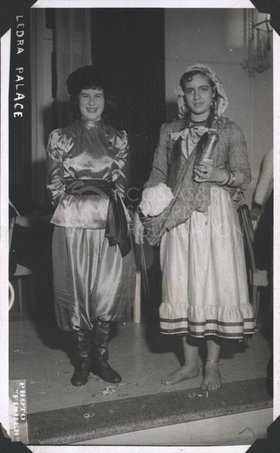 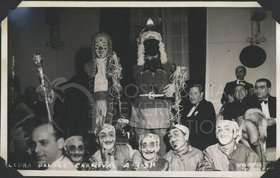 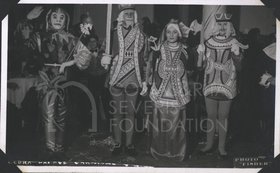 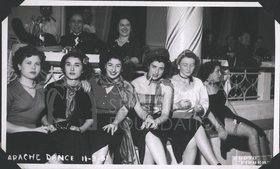 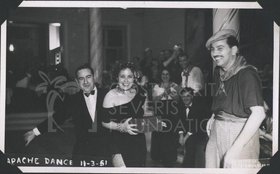 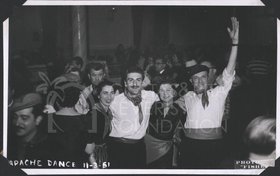 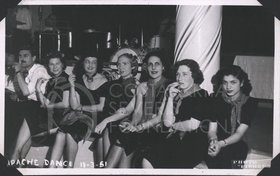 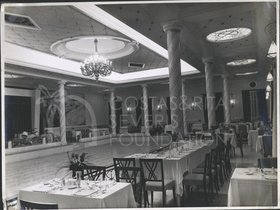 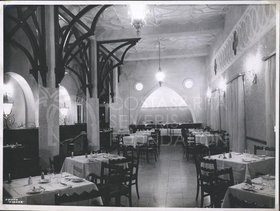 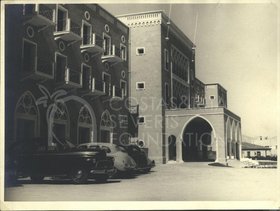 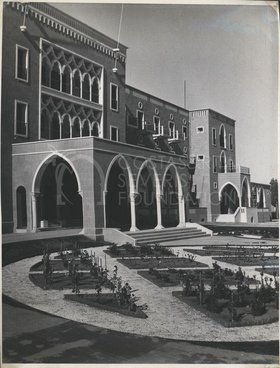 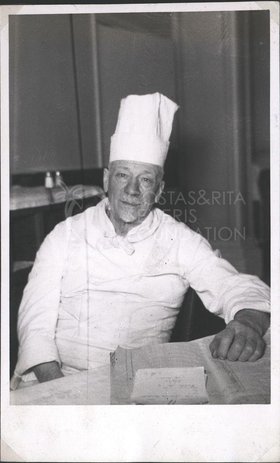 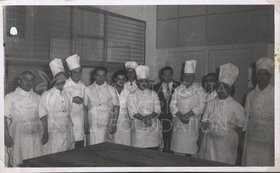 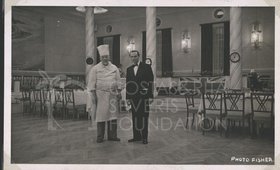 Chef and Manager of Ledra Palace
1949 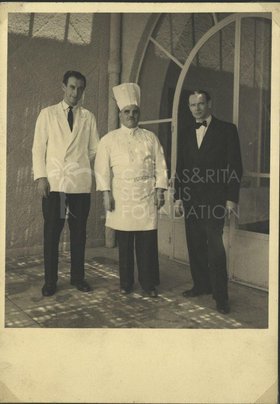 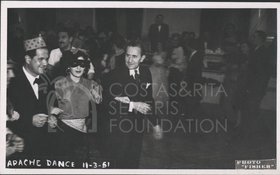