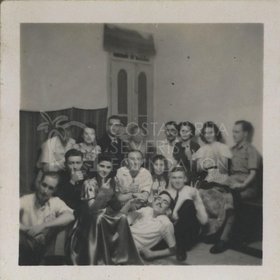 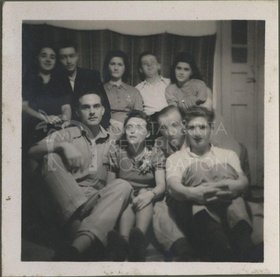 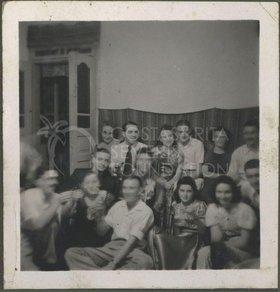 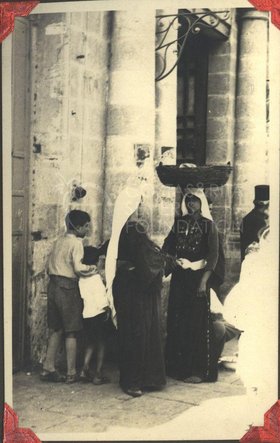 A study of Arab women, in the old city, note how they carry their wares in baskets, placed on the head.
ca. 1941 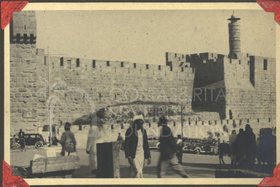 David's Tower and the Jaffa Gate, this gate is one of the many which divide the old and new cities of Jerusalem.
ca. 1941 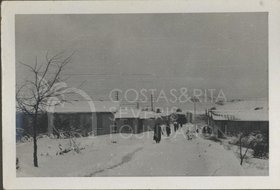 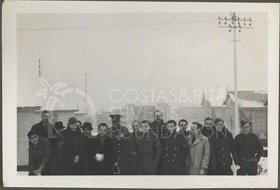 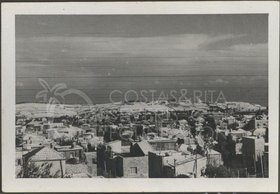 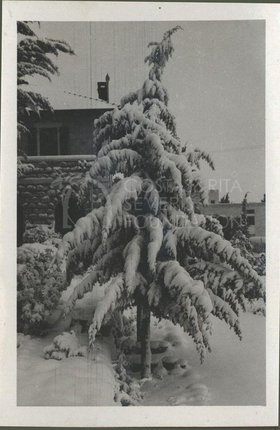 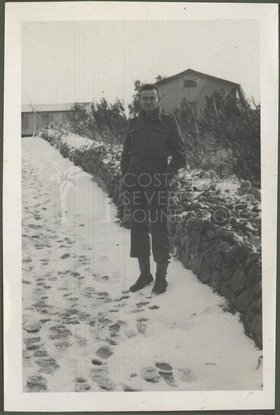 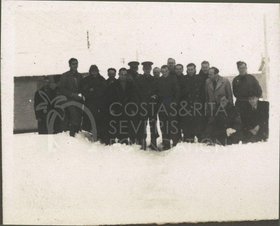 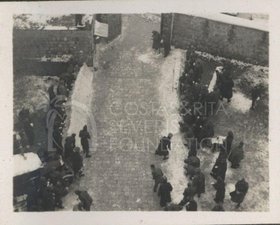 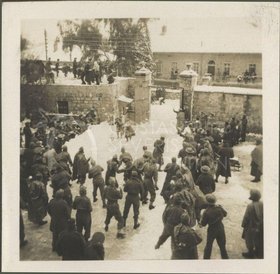 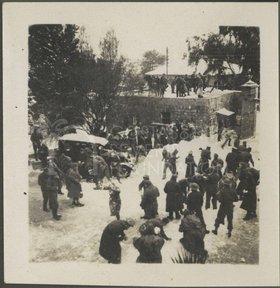 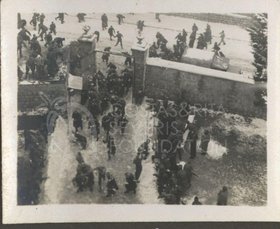 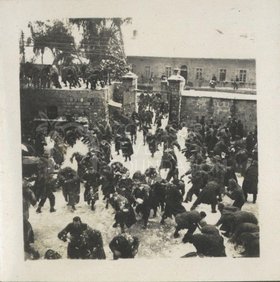 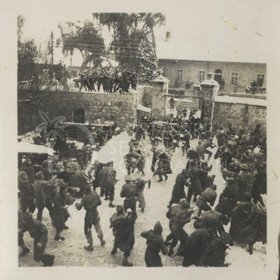 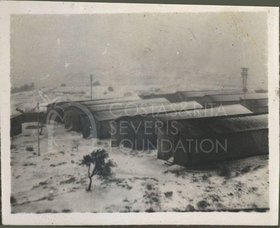 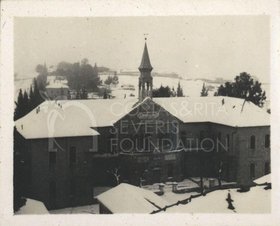 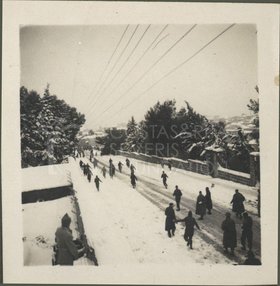 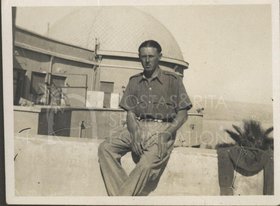 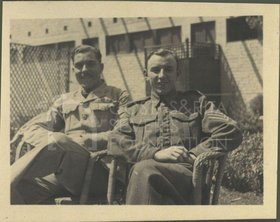 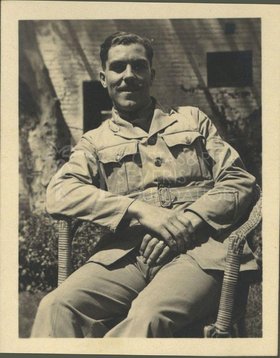