The Benny Rasmussen collection contains around 700 black and white, and colour photographs taken by the photographer during his military service, capturing landscapes, scenes from Cypriot life at the time, and scenes from the Danish Contingent’s peacekeeping role.

Benny Rasmussen was born on 4 May 1944 in a village called Nybølle in Denmark. He enlisted as a soldier in May 1963 at the Vordingborg barracks and came to Cyprus in May 1964 as a member of the United Nations Danish Contingent (UNFICYP – DanCon). He was stationed in Cyprus for 10 months and returned to Denmark in March 1965.

In 2021, Benny Rasmussen donated part of his collection to the CVAR for it to be exhibited and studied. CVAR holds digital reproductions of the originals and shares copyrights with Benny Rasmussen. 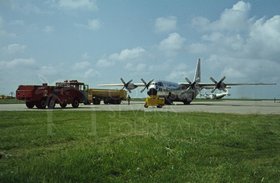 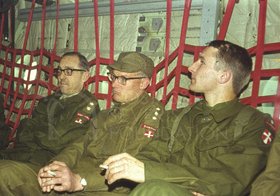 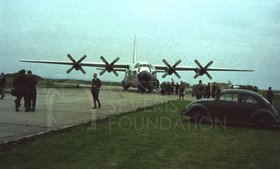 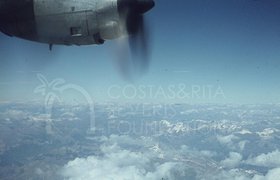 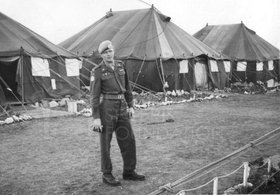 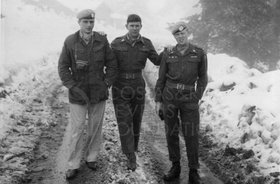 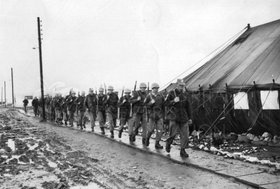 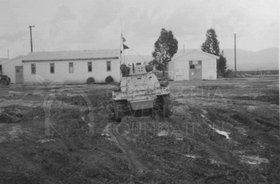 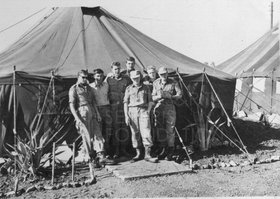 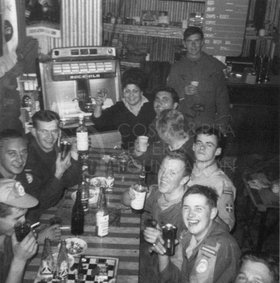 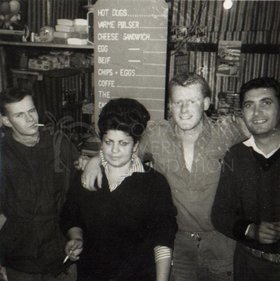 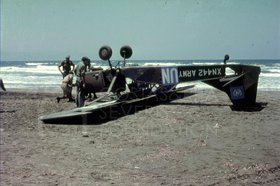 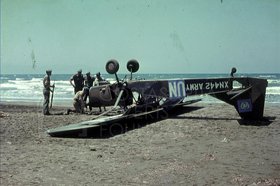 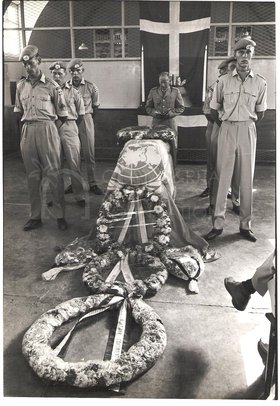 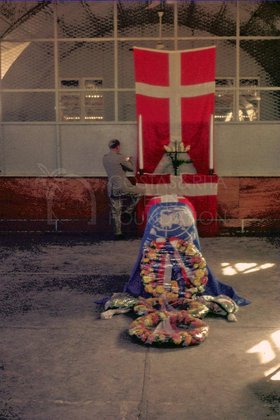 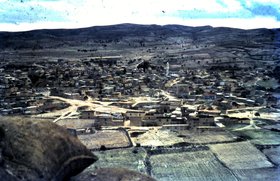 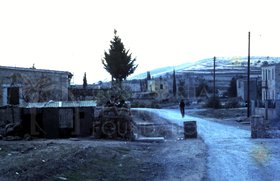 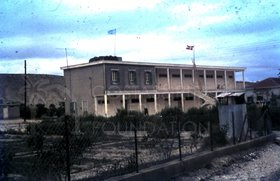 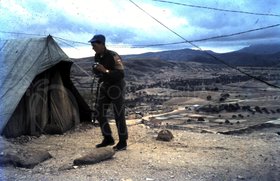 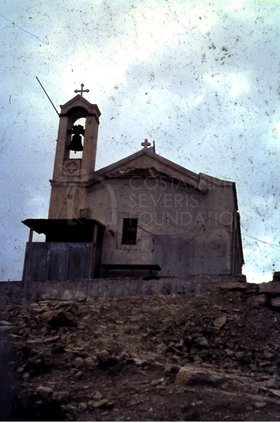 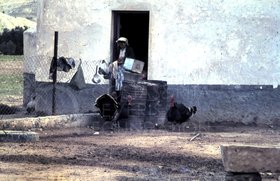 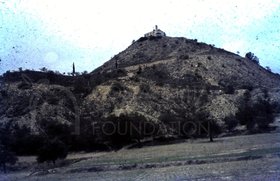